"You shall receive power when the Holy Spirit has come upon you; and you shall be my witnesses in Jerusalem and in all Judea and Samaria and to the end of the earth" (Acts 1: 8). With these words, Jesus took his leave of the Apostles, as we heard in the First Reading. Immediately afterwards the sacred author adds that "as they were looking on, he was lifted up, and a cloud took him out of their sight" (Acts 1: 9). This is the mystery of the Ascension that we are celebrating today. But what do the Bible and the Liturgy wish to tell us by saying that Jesus "was lifted up"? We cannot understand the meaning of these words from a single text or from a single book of the New Testament but rather by listening attentively to the whole of Sacred Scripture. In fact the verb "to lift up" was originally used in the Old Testament and refers to royal enthronement. Thus Christ's Ascension means in the first place the enthronement of the Crucified and Risen Son of Man, the manifestation of God's kingship over the world.

However, there is an even deeper meaning that is not immediately perceptible. In the passage from the Acts of the Apostles it is said first that Jesus was "lifted up" (v 9) and then it says "taken up" (v 11). The event is not described as a journey to on high but rather as an action of the power of God who introduces Jesus into the space of closeness to the Divine. The presence of the cloud that "took him out of their sight" (v 9), recalls a very ancient image of Old Testament theology and integrates the account of the Ascension into the history of God with Israel, from the cloud of Sinai and above the tent of the Covenant in the desert, to the luminous cloud on the mountain of the Transfiguration. To present the Lord wrapped in clouds calls to mind once and for all the same mystery expressed in the symbolism of the phrase, "seated at the right hand of God". In Christ ascended into Heaven, the human being has entered into intimacy with God in a new and unheard-of way; man henceforth finds room in God for ever. 'Heaven': this word Heaven does not indicate a place above the stars but something far more daring and sublime: it indicates Christ himself, the divine Person who welcomes humanity fully and for ever, the One in whom God and man are inseparably united for ever. Man's being in God, this is Heaven. And we draw close to Heaven, indeed, we enter Heaven to the extent that we draw close to Jesus and enter into communion with him. For this reason today's Solemnity of the Ascension invites us to be in profound communion with the dead and Risen Jesus, invisibly present in the life of each one of us.”

– An excerpt from Pope Benedict XVI's Homily at Mass in Piazza Miranda, Sunday 24 May 2009

We have over $24,000.00 in pledges! By continuing to donate to the DPAA drive, we will be making our church beautiful! We are putting everything over the goal of $21,300.00 towards renovating the sanctuary. Please remember to mark Saint Anthony as your parish. 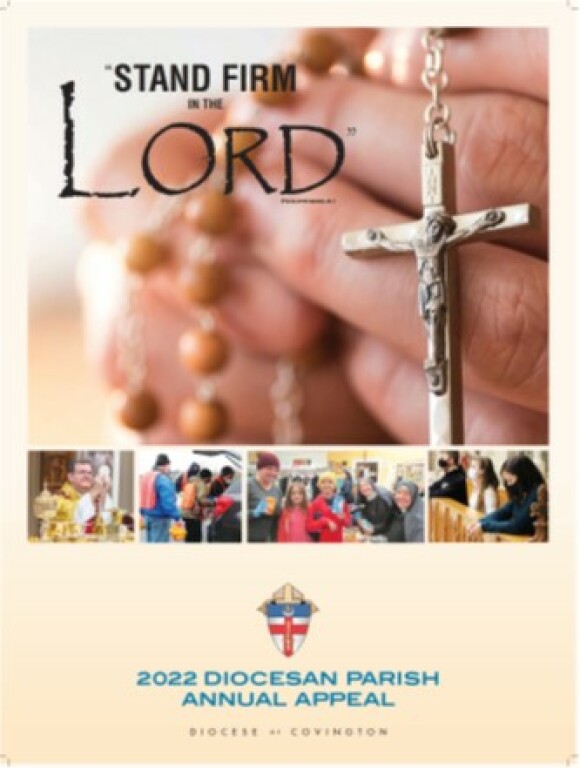 A church site of the Diocese of Covington 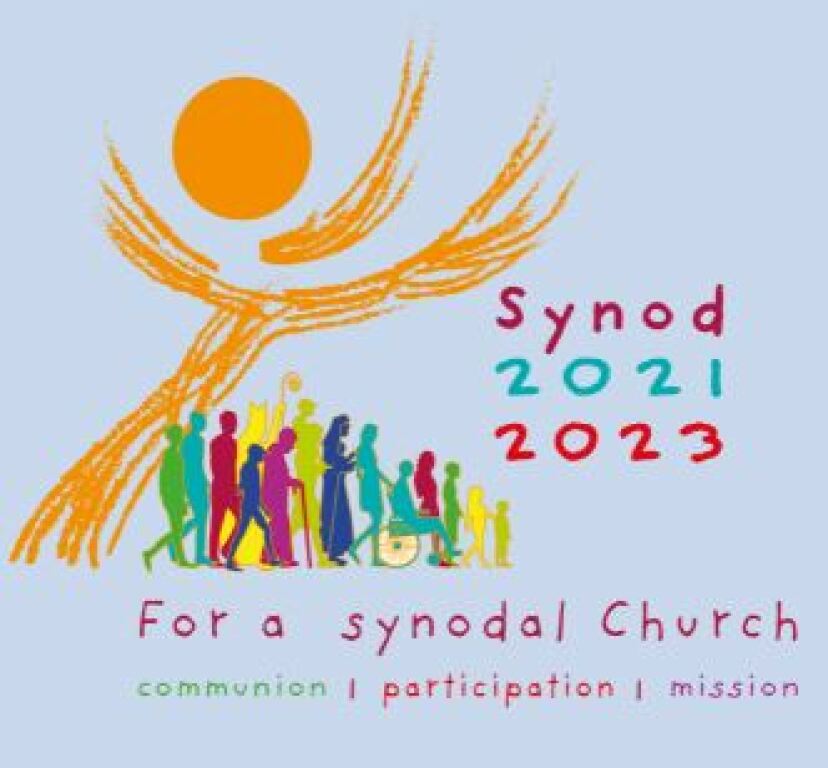 Year of the Family

The Chair – Diocese of Covington 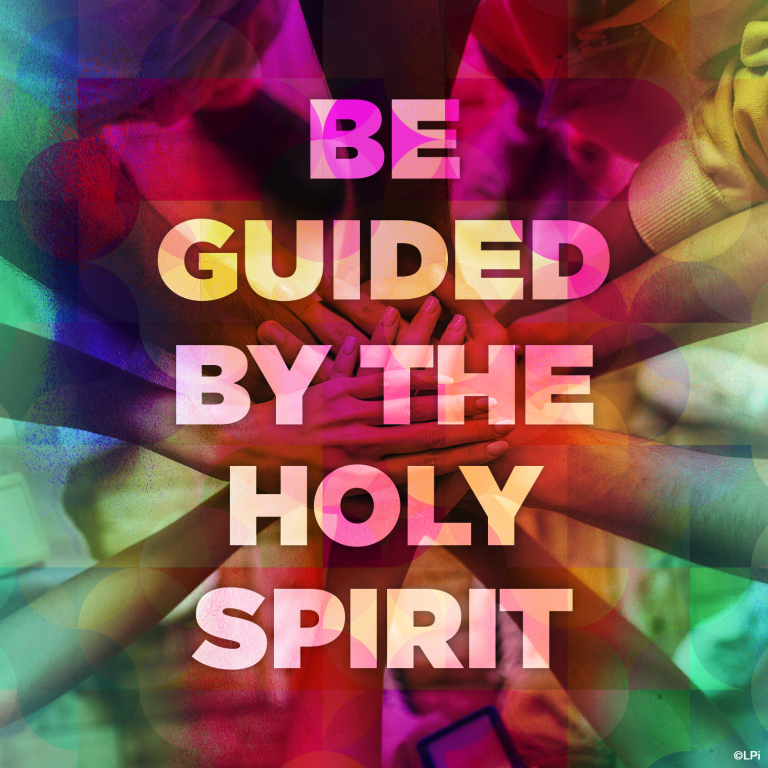 Use the links below to find information regarding:

Daily Readings, Saint of the Day, Liturgy of the Hours, and Meditations.  Click here

Would you like to submit a prayer request that will be prayed over by members of the St. Anthony Prayer Line?  Click here

Need a bulletin from the last few weeks?  Click here

None scheduled at this time 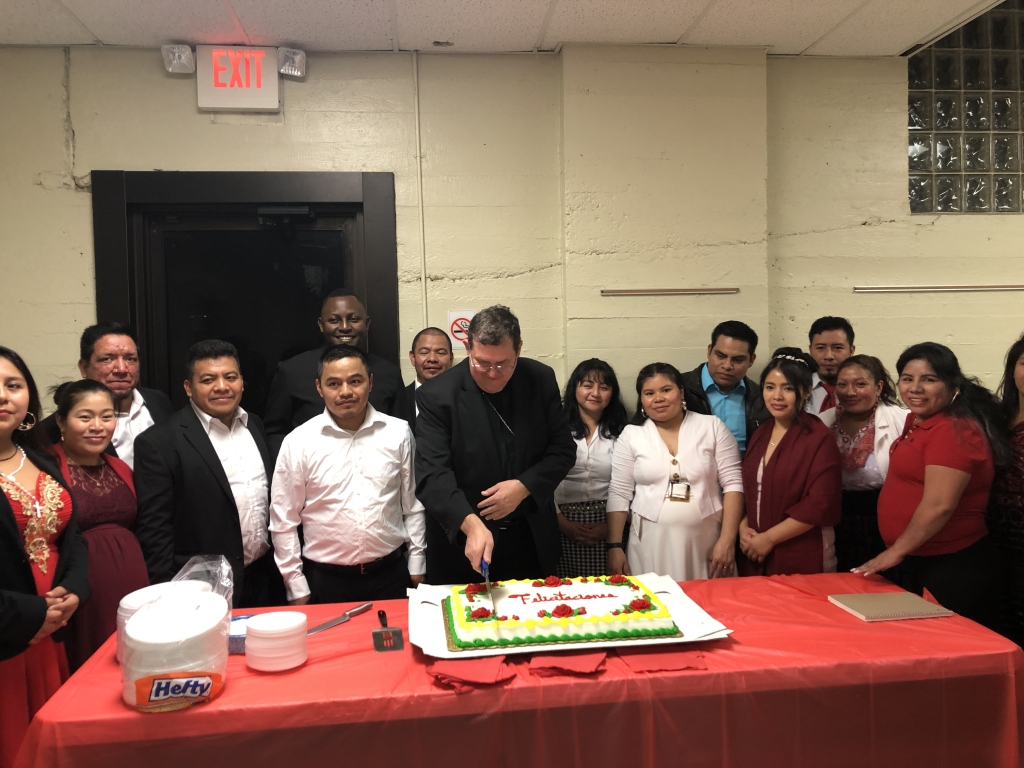 On Wednesday evening, November 10, 2021, Bishop John Iffert visited St. Anthony Parish to confirm 16 members of the Guatemalan community!  We were honored by his visit.  In the picture above, Bishop Iffert is cutting the celebration cake surrounded by the Confirmands.

Cleaning Up the School Grounds

Stations of the Cross | Cathedral Basilica of the Assumption

From the CatholicTV Network — Join Bishop Robert Reed in praying the Stations of the Cross at the Cathedral Basilica of the Assumption in Covington, KY.

Laudato Si': On Care for our Common Home